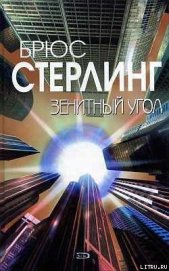 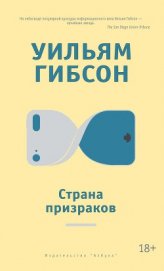 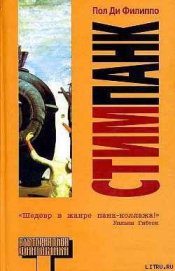 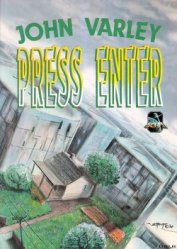 Down and Out in the Magic Kingdom

A novel by Cory Doctorow:Jules is a young man barely a century old. He's lived long enough to see the cure for death and the end of scarcity, to learn ten languages and compose three symphonies...and to realize his boyhood dream of taking up residence in Disney World.Disney World! The greatest artistic achievement of the long-ago twentieth century. Now in the care of a network of volunteer "ad-hocs" who keep the classic attractions running as they always have, enhanced with only the smallest high-tech touches.Now, though, it seems the "ad hocs" are under attack. A new group has taken over the Hall of the Presidents and is replacing its venerable audioanimatronics with new, immersive direct-to-brain interfaces that give guests the illusion of being Washington, Lincoln, and all the others. For Jules, this is an attack on the artistic purity of Disney World itself. Worse: it appears this new group has had Jules killed. This upsets him. (It's only his fourth death and revival, after all.) Now it's war: war for the soul of the Magic Kingdom, a war of ever-shifting reputations, technical wizardry, and entirely unpredictable outcomes.Bursting with cutting-edge speculation and human insight, Down and Out in the Magic Kingdom reads like Neal Stephenson meets Nick Hornby: a coming-of-age romantic comedy and a kick-butt cybernetic tour de force.
Читать О книге

The first thing you notice when reading Eastern Standard Tribe is that it suggests a methodology that Doctorow follows when building his novels: identify and research a cool new idea, add more and more cool bits to that idea, and then build that into a story. In Down and Out the cool idea was reputation-based economies, and in Tribe it's a new kind of social group emerging that chooses to abandon its local standard time to live and work in stop with another more desirable one...Damien Broderick, in a recent review, coined the rather amusing term "blogpunk," which seems to very much apply to Doctorow's work. It refers to the tendency of writers of online journals to accumulate fascinating factoids and then share them amongst themselves. And, to an extent, you can see that in Tribe. The novel's background is full of cool things — cars running on lard and such — but it's just that, background. At its heart, Tribe is a witty, sometimes acerbic poke in the eye at modern culture. Everything comes under Doctorow's microscope, and he manages to be both up to date and off the cuff in the best possible way.— Jonathan Strahan , Locus Magazine
Читать О книге 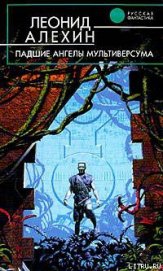 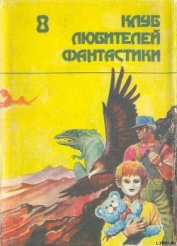 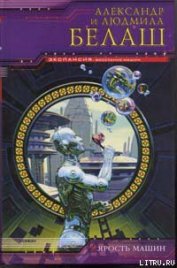