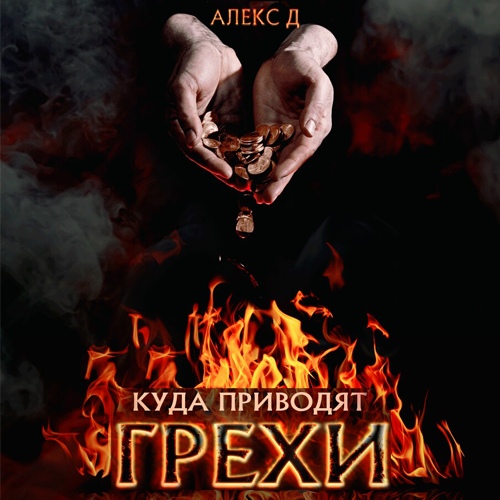 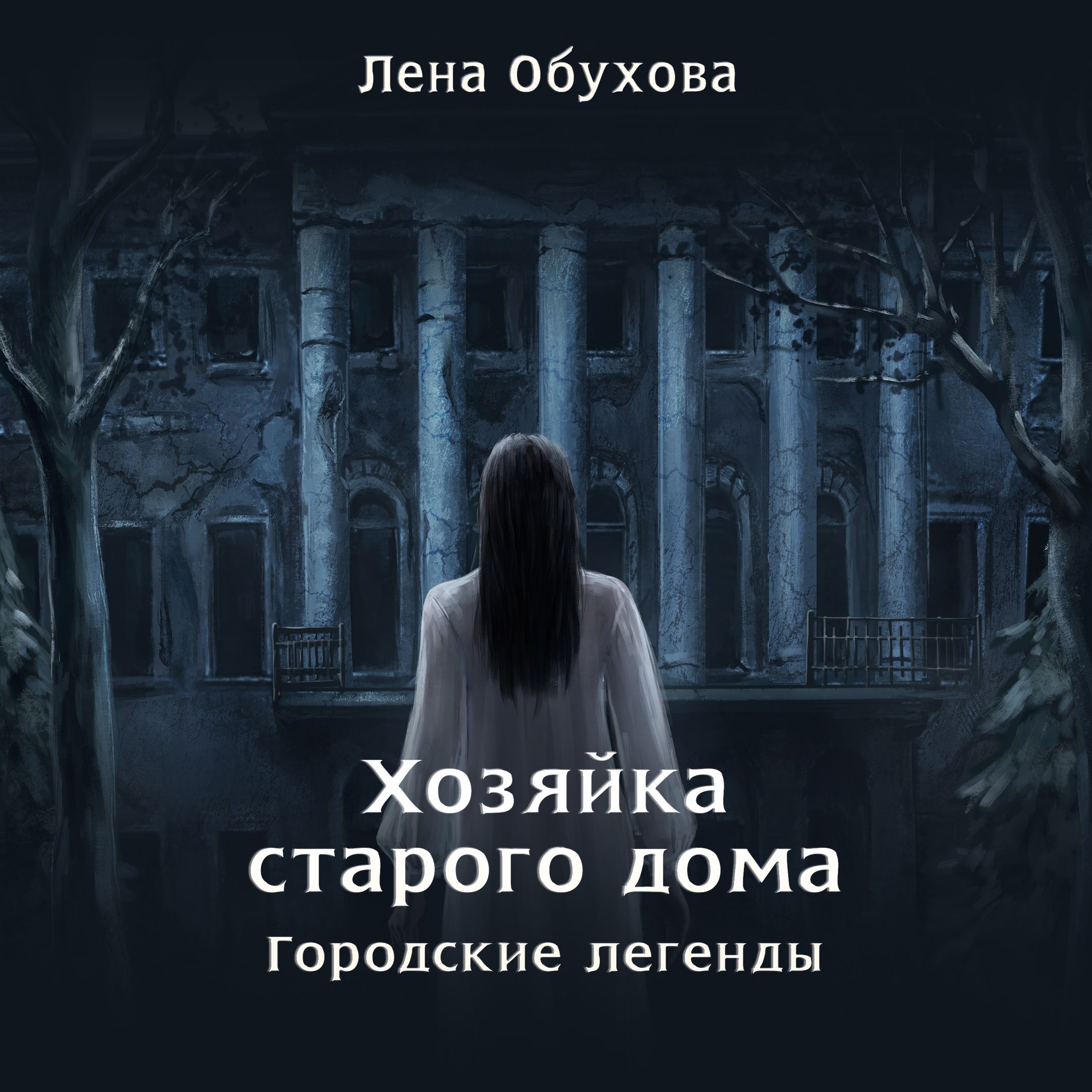 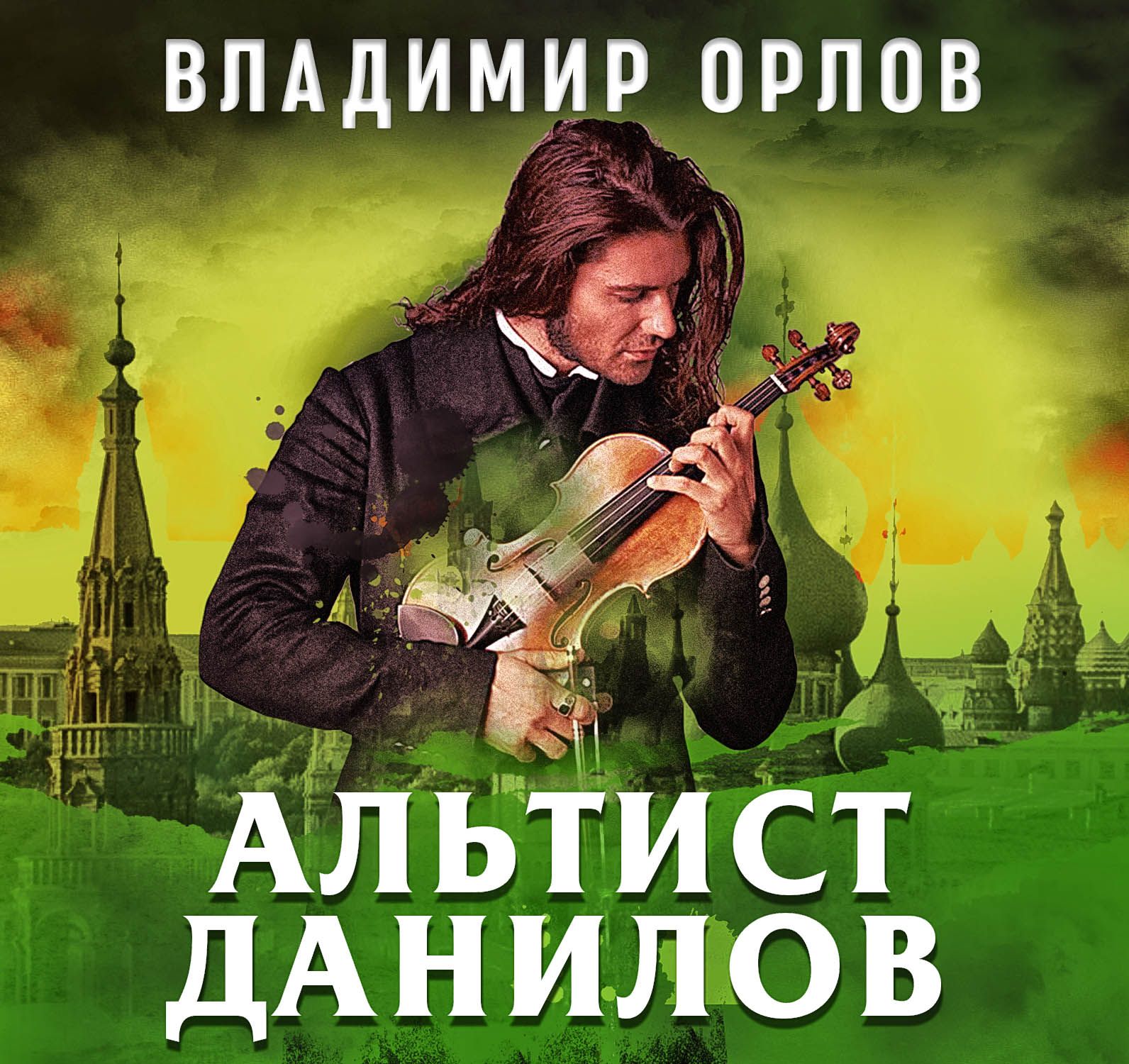 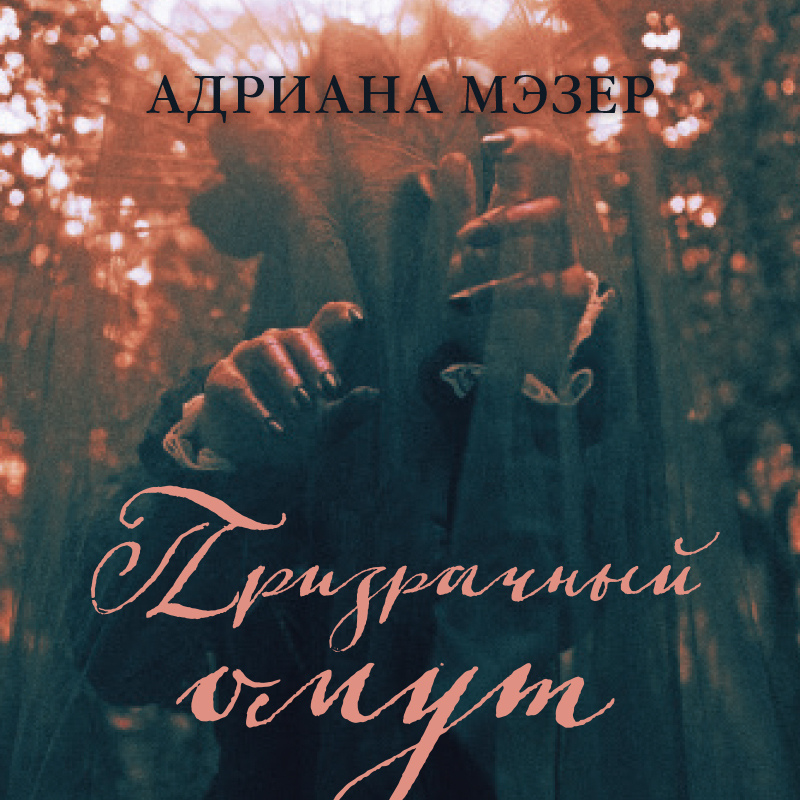 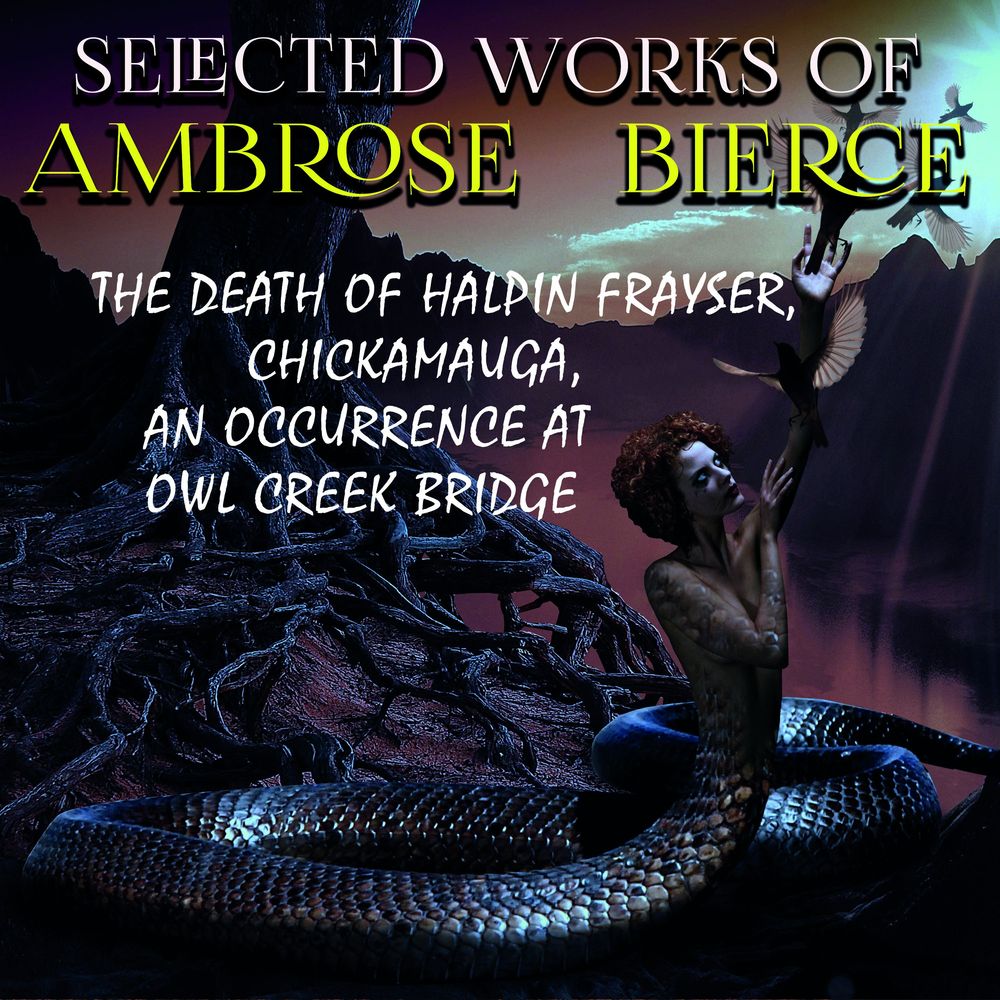 Bierce was born in a log cabin at Horse Cave Creek in Meigs County, Ohio, in 1842. First finding his voice in newspapers, Bierce became a prolific author of short stories often humorous and sometimes bitter or macabre. He is renowned as a pioneering writer of realist fiction. For his horror writing, Michael Dirda ranked him alongside Edgar Allan Poe and H.P. Lovecraft. His war stories influenced Stephen Crane, Ernest Hemingway, and others, and he was considered an influential and feared literary critic. He spoke out against oppression and supported civil and religious freedoms. In December 1913, Bierce traveled to Chihuahua, Mexico, to gain first-hand experience of the Mexican Revolution. He disappeared, and was rumored to be traveling with rebel troops. He was never seen again.
КУПИТЬ за 149 руб.

"The Willows" is a novella by English author Algernon Blackwood, originally published as part of his 1907 collection The Listener and Other Stories. It is one of Blackwood's best known works and has been influential on a number of later writers. Horror author H.P. Lovecraft considered it to be the finest supernatural tale in English literature. «The Willows» is an example of early modern horror and is connected within the literary tradition of weird fiction.
КУПИТЬ за 49 руб. 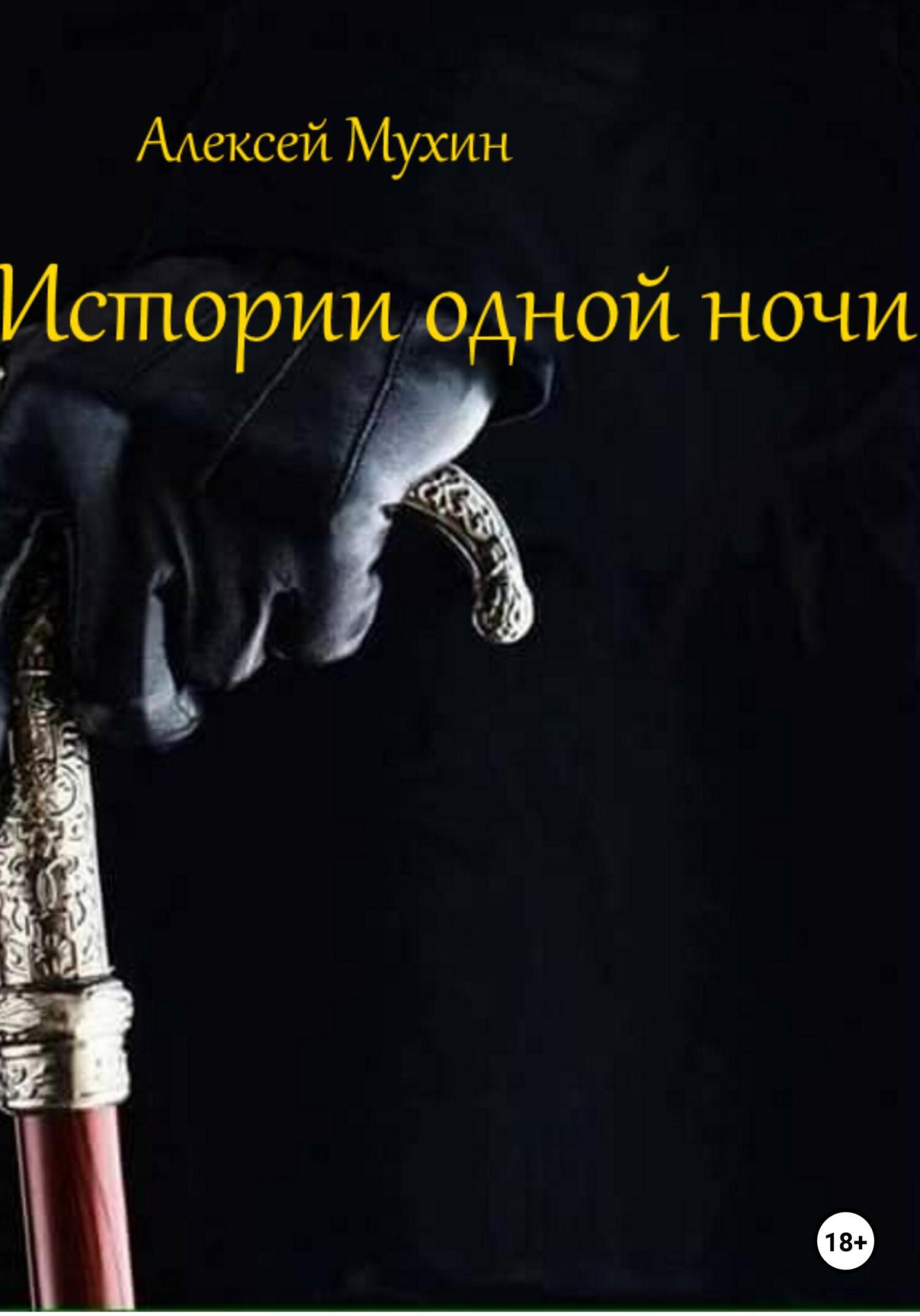 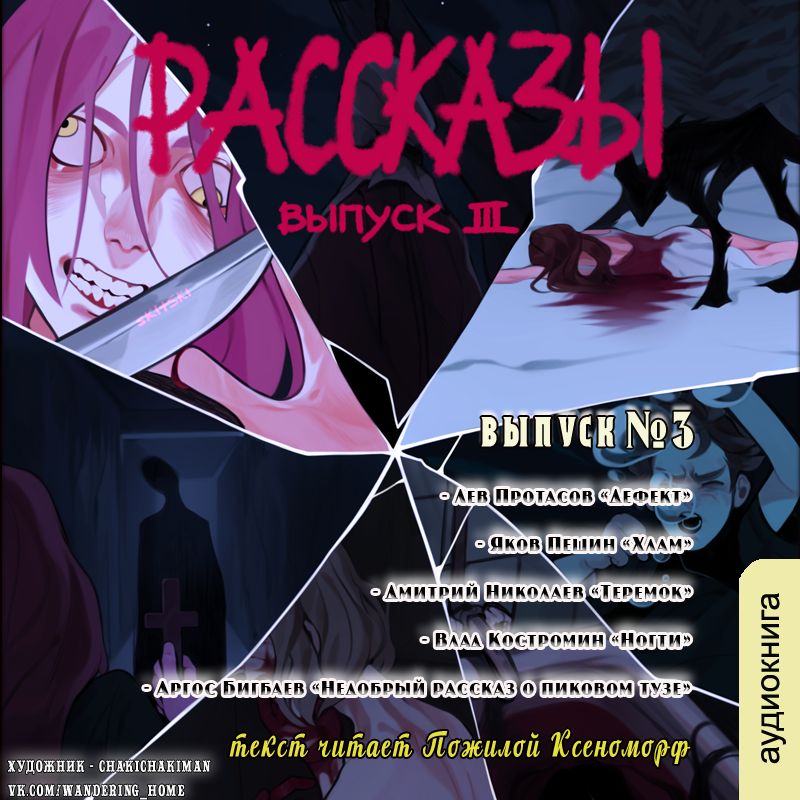 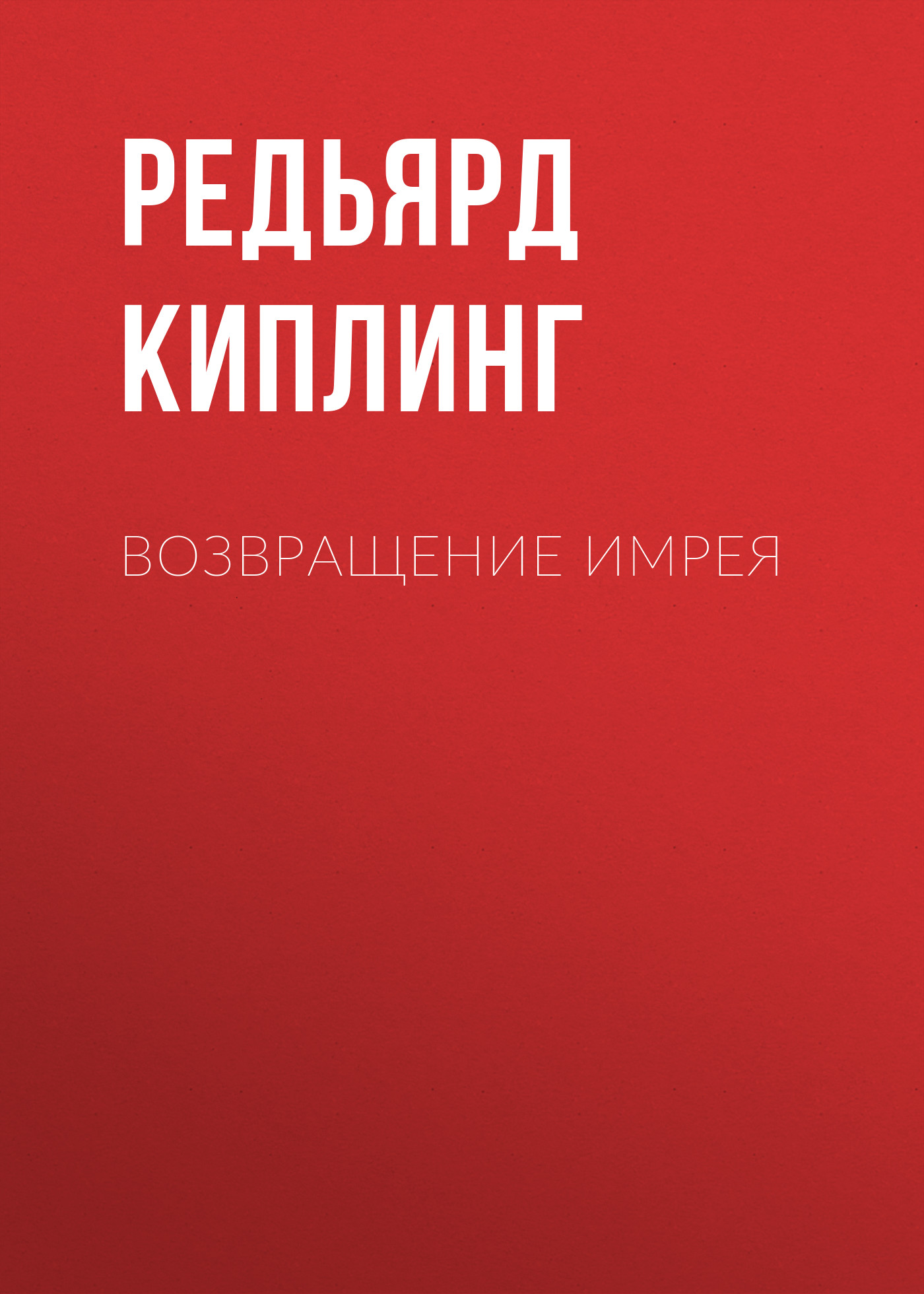